Secure your spot and get started today with our EXCLUSIVE offer!

By opting into the web form above you are providing consent for KickQuest Martial Arts & Fitness to send you periodic text messages. Standard rates may apply. You can reply HELP at anytime or learn more. You may opt-out anytime by replying STOP. 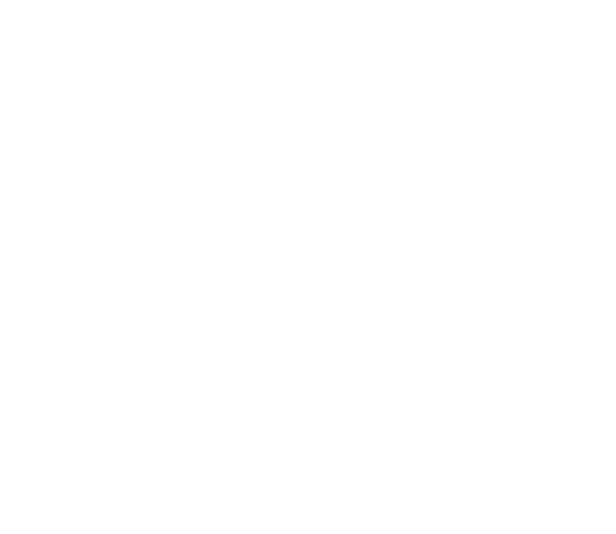 My 7 year old daughter loves going here! She has been a part of the KickQuest family since 2018. Mr. and Mrs. E are always professional and kind and truly are great instructors! I highly recommend! 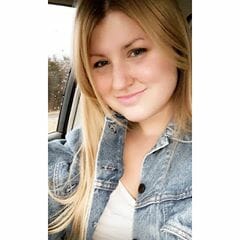 KickQuest gave me to confidence to defend myself in any situation. Highly recommend 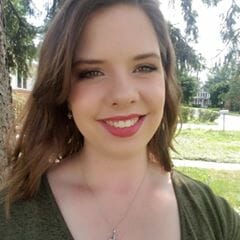 It's an awesome school! Mr and Mrs E are so great with the kids and so patient. You can tell they love what they do and they love to teach the kids. 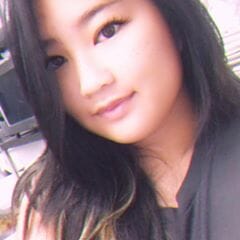 I have been training here for years and probably even more years to come. This studio builds confidence, sociability, along with other characteristics to build a person with a strong personality. They teach kids to be responsible, respectful, and brings out the best in people.

Classes are fun and use partner work for team building and becoming more social. Teachers teach in a fun and motivational way. I love to go here and hope for the best as I continue my journey here. 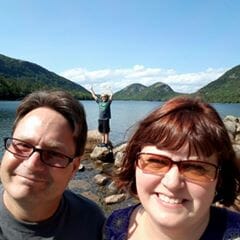 A great school! Mr & Mrs E are great teachers and encourage a love of martial arts. My son loves going there and it's been great for him! 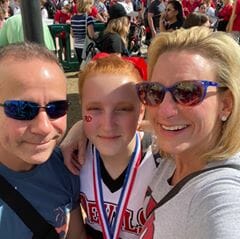 Mr. & Mrs. E are wonderful. They truly care about and encourage the students. They have fun while teaching technique, sparring and discipline and respect. We are thankful to be a part of the KickQuest family. 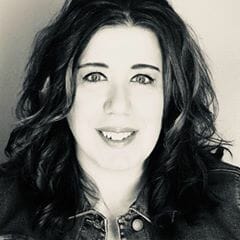 I've been taking Kickboxing with Jess since July and absolutely LOVE it! She's an incredible instructor who pushes and encourages everyone in the class to reach their fitness potential! Classes are fun and different every time and by far this is one of the best workouts ever! The other members in class are so nice which makes it a great place to work out. Highly recommend!!!! 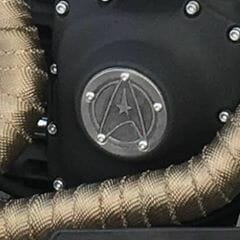 I can't give enough stars, hearts, kudos, whatever anyone uses to rate a place, to the amazing people at Kick Quest. I love everything about them. Mr. and Mrs. E, as well as all of the instructors, are the best. They truly have a passion for passing on their incredible wealth of knowledge and skills. My son has gained confidence, trust, discipline, kindness, determination, and a stance against bullying as well as self respect and respect for others because of what he has learned from Kick Quest. Watching his growth and how the KQ team brings out the best in him, reassures me that we absolutely made the right choice in schools for our son. You don't have to take my word for it. Check them out yourselves and see why they are the best. 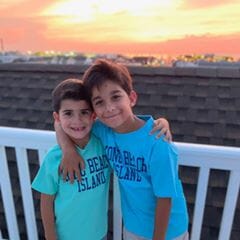 Best decision ever! My boys absolutely love to go to class each week and leave feeling more confident and positive.

Request information today to learn more about our programs!

WE STRIVE TO HELP EACH STUDENT BE THEIR BEST!

Mrs. Epstein began her training in Trenton, New Jersey, in 1998.  Mrs. Epstein is a 4th Degree Black Belt in Taekwondo and a three-time ATA World Champ in both Xtreme Martial Arts (XMA) Forms and Xtreme Martial Arts Weapons.  In addition to being a World Champ, she has earned multiple State Championship titles in Traditional Forms, Weapons, and Sparring, as well as Top-Ten World standing in several categories. In 2009, she was selected to be a member of the ATA World Demo Team.

Mr. Epstein served as an integral member of Team 100% Performance, the Demonstration Team coordinator, and assistant coach.  With the help of Mr. Epstein’s choreography, Team 100% Performance was able to win three consecutive ISKA World Martial Arts Titles and has been featured on ESPN 2 and ESPN3.  See their performance HERE. Mr. Epstein and his teammates have performed for both International and National audiences and he has also choreographed demonstrations for the XFC Mixed Martial Arts Organization.  Mr. Epstein specializes in Xtreme Martial Arts and Weapons. He is a NASKA World Champion, 15X N.Y. State Champion, and 3X ISKA World Demo Team Champion.  He works with competitors around the country in both the ATA and Open tournament circuit. Mr. Epstein’s

specialty is in coaching and mentoring competition-level children and adults. In addition to Taekwondo, he has also trained in Wushu, Sport Karate, & Krav Maga, as well as several other martial arts disciplines.

Mrs. Epstein has focused heavily on developing a strong character-building curriculum here at KickQuest Martial Arts. Her focus on confidence-building and character-development has led to a strong relationship with Flemington-area public schools, daycare centers, and other local businesses.  While she has an amazing enthusiasm for the sport of martial arts, and her expertise is unparalleled, she embodies the true spirit of Taekwondo – self-disciple, integrity, perseverance, and sportsmanship.